For the second year running a team of 4 students participated in the National constitution Day Debate. Participants were Kelly Mathiot, Jill Julienne, Anissa Jolicoeur and Elson Thngalam.
Our first opponent in the elimination round was the Seychelles Institute of Teacher Education (SITE) and we managed to win the round with Kelly being nominated as overall ‘Best Orator’ for that round. We once again faced SITE in the semi-finals and managed to make it into the finals against the School of A’Level Studies. SBSA came out in second place overall for the debate competition. Congratulations to the debate team! 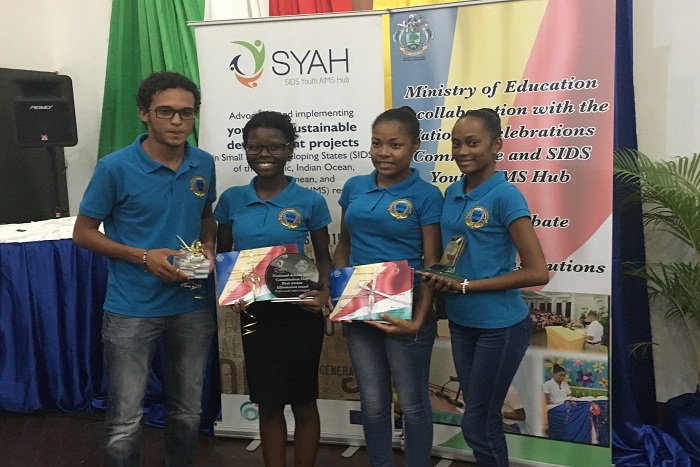 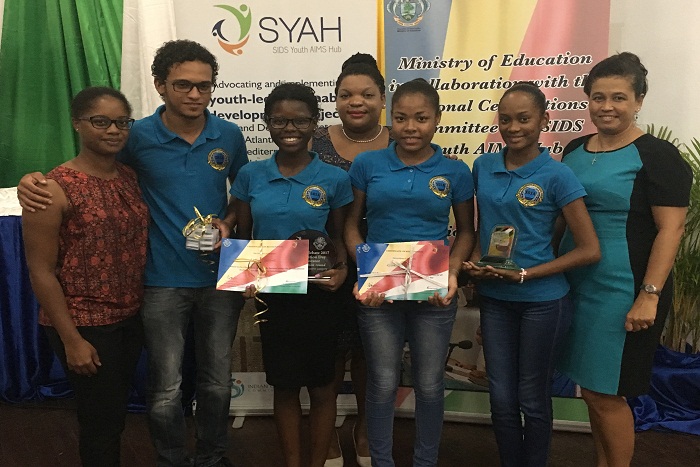 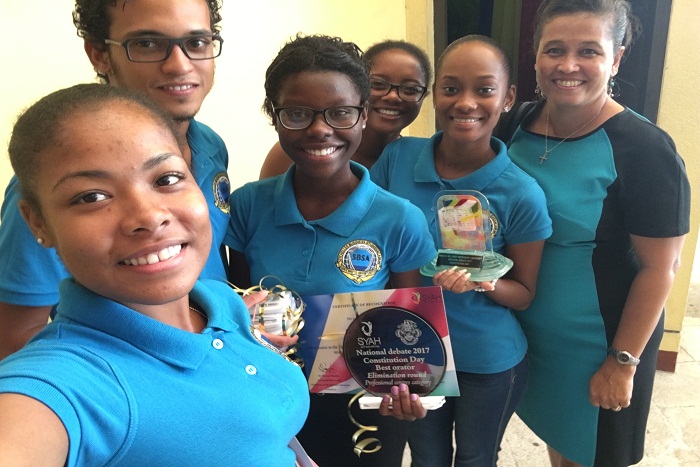